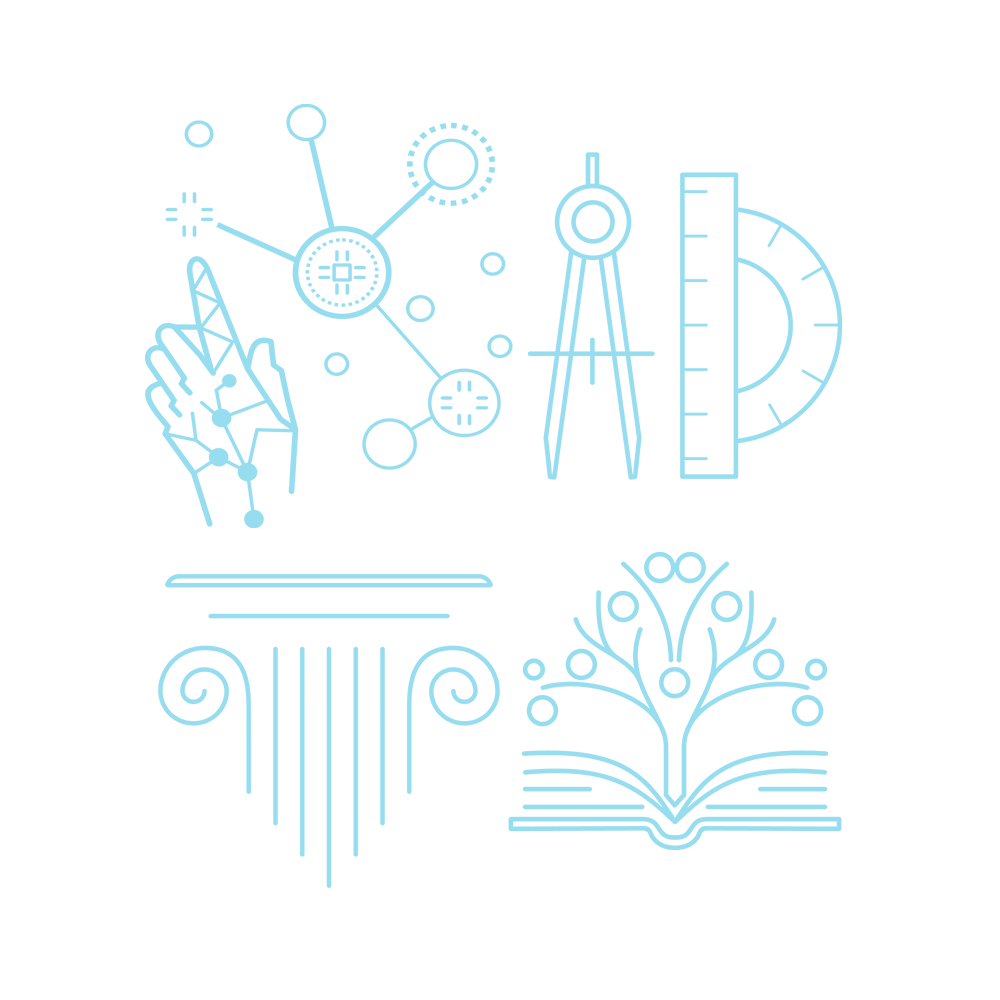 The directory is a listing of members who have opted to make their profiles public. 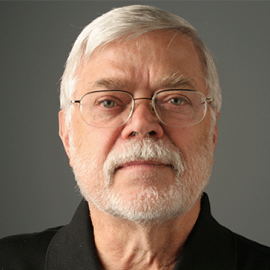 Dr Harold Nelson is the owner of Harold G. Nelson, LLC, a professional systemic design education practice. Most recently he was a visiting scholar in the School of Computer Science at the University of Montana. He has been a Senior Lecturer in the Graduate School of Business and Public Policy, and School of Defense Analysis at the Naval Postgraduate School in Monterey, California. He was the 2009-2010 Nierenberg Distinguished Professor of Design in the School of Design at Carnegie Mellon University. . As a consultant, Dr Nelson has worked with a variety of organizations, including non-profits and corporations, state and federal agencies, military organizations, international governments, and the United Nations. He works as an educator, designer, and researcher in the field of organizational systemic design and systemic design praxis, where he brings both design expertise and systemic thinking to the study of organizational design and innovation. For twelve years Dr Nelson was the Director of the Graduate Programs in Whole Systems Design (WSD), which he helped design, at Antioch University. He is a licensed architect in the state of California where he worked as an assistant regional architect in Region 5 of the US Forest Service.

Dr Nelson received his PhD, graduating with distinction, from the University of California at Berkeley. He designed his doctoral studies program—The Design of Social Systems—where he chose the concomitant faculty. He received his Master of Architecture degree from U.C. Berkeley and a Bachelor of Architecture from Montana State University. He is a past president and a trustee of the International Society for Systems Science; a position previously held by such notables as Ilya Prigogine (Nobel Prize recipient), Sir Geoffrey Vickers, Russell Ackoff, Margaret Mead, C. West Churchman. He served in the US Navy as a guided missile technician.

In 2004, The Design Way: Intentional Change in an Unpredictable World, a book co-authored with Dr Erik Stolterman, received the Outstanding Book of the Year award from the Division of Instructional Development of the Association for Educational Communications and Technology. MIT Press published the 2nd edition in 2012. A Chinese language edition was published in 2018 by Posts & Telecom Press in Beijing. The Spanish Language edition is due out soon.

Marie Davidová – SDA board member, architect, and research group leader at the Cluster of Excellence IntCDC (University of Stuttgart) – has convened an RSD11 panel on Cultural Environments with More-than-Human Perspective.

It's sure to be a fascinating discussion.

The SDA has grown through the RSD Symposia to become the home community for serious scholars and educators in design systemics. Ours is a worldwide community of advanced practitioners leading pragmatic approaches to systems-oriented design for complex organizational and systems change programs.

By becoming an SDA member, you are contributing to this fusion of futuring disciplines. The initial membership fee for the inaugural year (2020) is 60 EUR. Student membership is 30 EUR.

Institutional memberships are also available. If you are interested in this option, please drop us a line.

The Systemic Design Association will send you quarterly updates on systemic design and activities in the SDA network. During the annual Relating Systems Thinking and Design (RSD) Symposium timeframe SDA will send brief updates related to RSD keynotes, papers, and workshops.